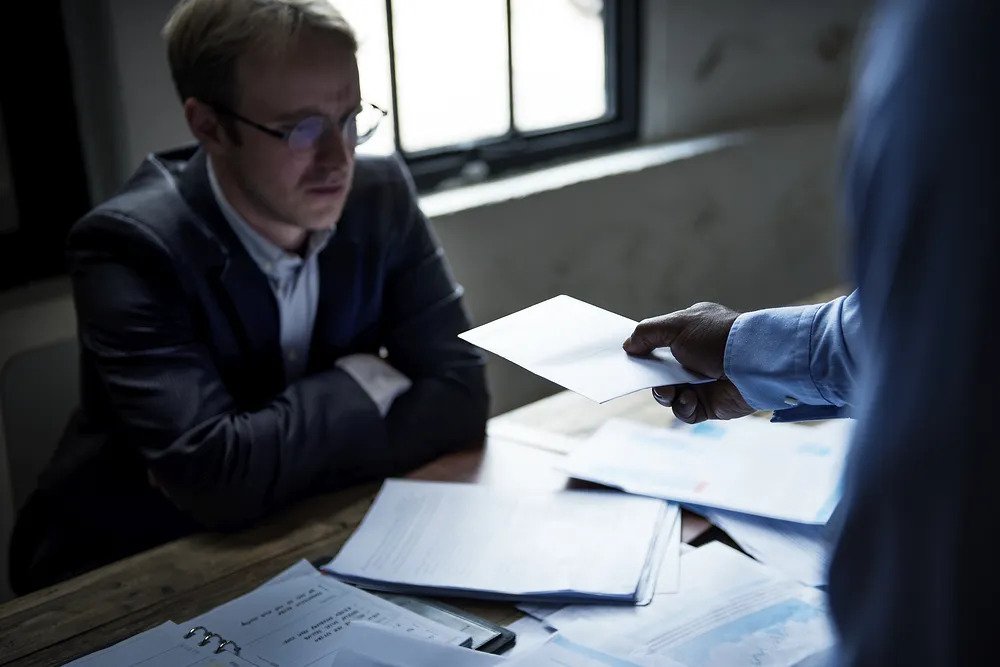 In this section, we will learn about the role of Panamanian interpreters and translators in the legal process.

The right to an interpreter is implicitly guaranteed by constitution. According to Artcile 22 of the Constitution of Panama, all persons placed under arrest must be informed immediately, and in an understandable manner, of the reasons for their arrest, and of their Constitutional and corresponding legal rights. Persons accused of committing a crime have the right to be presumed innocent until proven guilty, at a public trial, under due process of law. Whoever is arrested shall have the right, from that moment, to legal counsel in all police and judiciary proceedings. This matter shall be regulated by law.

An interpreter is often a person who speaks at least two languages fluently, and can translate what is being said in one language to the other language. A translator, on the other hand, translates written text from one language to another.

The use of Panamanian translators and interpreters in the courtroom is a growing trend. While the majority of the population in Panama speaks Spanish, there are many foreign residents, visitors and tourists that are not fluent in Spanish. These people can be found all over the country, from major cities to rural towns. The need for interpreters has grown so much that it has become a necessity for attorneys to have an interpreter at their disposal when they represent clients who speak languages other than Spanish.

The interpreter’s role in court is to facilitate communication between two parties who speak different languages, usually by translating what one party says into another language and then translating what the other party says back into the first language. They can be used in both criminal and civil proceedings, depending on which languages are spoken by either party or both parties involved in a case.

In sum, an interpreter is vital to ensure that non-Spanish speaking detainees can understand what is happening in a Panamanian courtroom.

There are many reasons why having an expert translator or interpreter present can be beneficial for the non-Spanish speaking detainee or accused. One reason is that it can help them understand what is going on during all stages of the process including hearings and trial. It can also help a person who is subject to criminal prosecution, to communicate clearly and effectively with his/her private lawyer or public defender.

If you need to hire a professional translator or interpreter in Panama, please contact us.