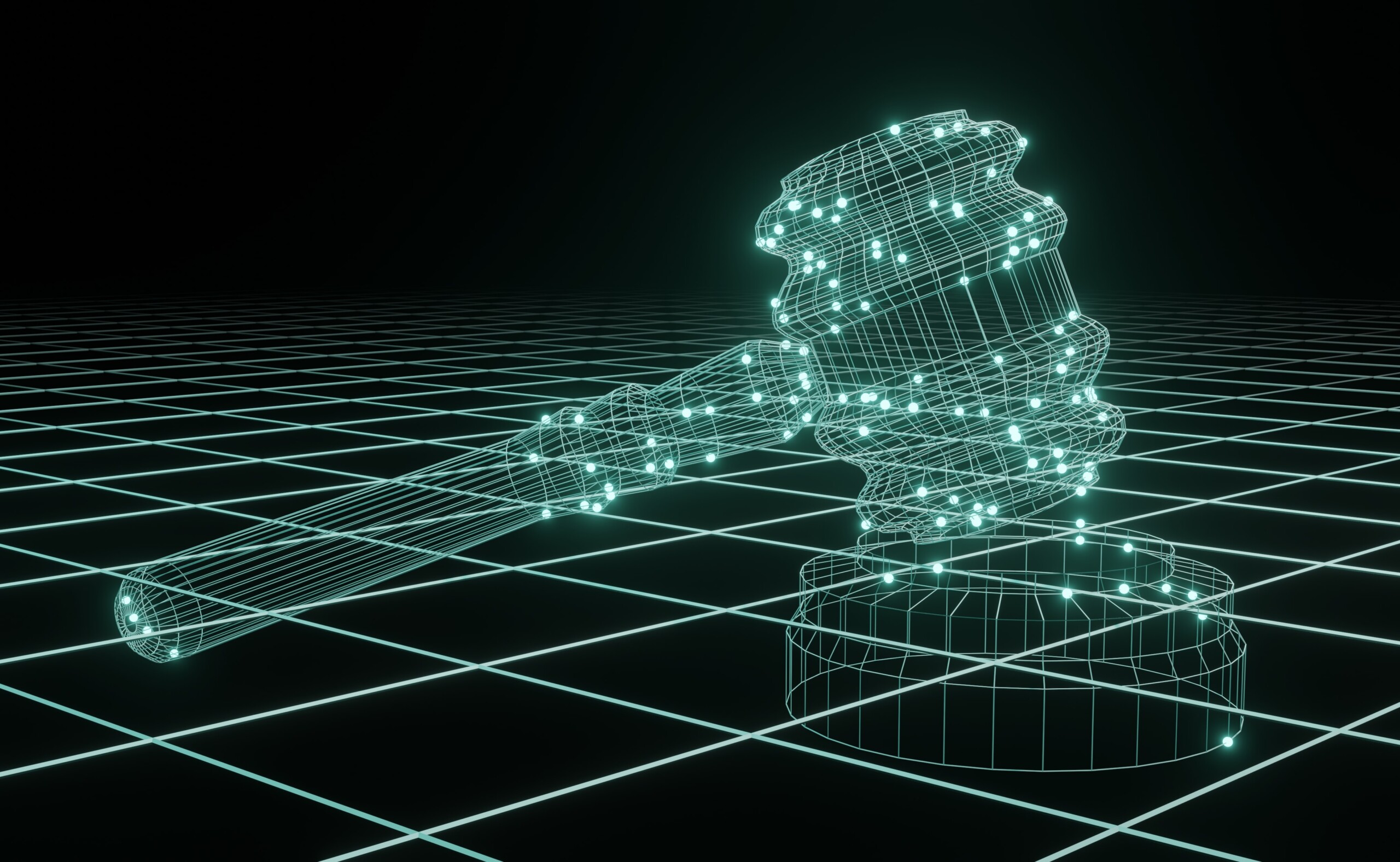 The Administration of Justice is free, expeditious, and uninterrupted. The pleadings and action of all Court proceedings shall be recorded on simple paper, and shall not be subject to any tax.

Vacations of the Justices, Judges or Judicial Branch employees shall not interrupt the continuous functioning of the respective Tribunals.

The Judicial Branch is composed of the Supreme Court of Justice, tribunals, and such other lower courts as the law may establish. Justice may also be administered by arbitral jurisdiction in accordance with the provisions of the law. The arbitration tribunals are entitled to consider and decides issues concerning their own jurisdiction.

The Supreme Court of Justice shall be composed of the number of Justices determined by law, to be appointed by decision of the Cabinet Council, subject to the approval of the Legislative Branch, for a ten year term. If the post of a Justice becomes permanently vacant during the course of a term, a new Justice shall be appointed to serve the remainder of said term.

Each Justice has an alternate, appointed in the same manner as the principal Justice and for the same term who shall replace him in the case of his absence in accordance with the law. Only career judges active in the Judicial Branch may be designated as alternates.

Every two years, two Justices shall be appointed, except in cases when, in view of the number of Justices currently serving on the Court, more than two or less than two Justices are appointed. When the number of Justices is increased, the necessary appointments to this effect shall be made and the respective law shall make the appropriate provisions in order to maintain the principle of successive appointments.

If you ever need legal representation or advice from a qualified lawyer or a legal translation service in Panamá, please let us know.